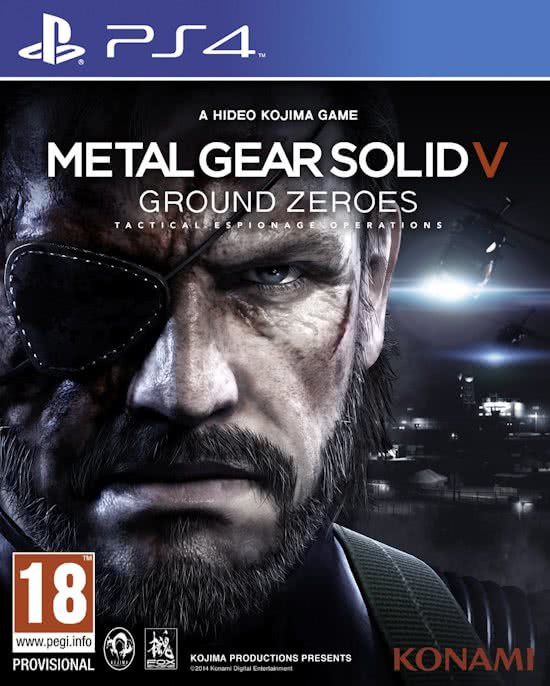 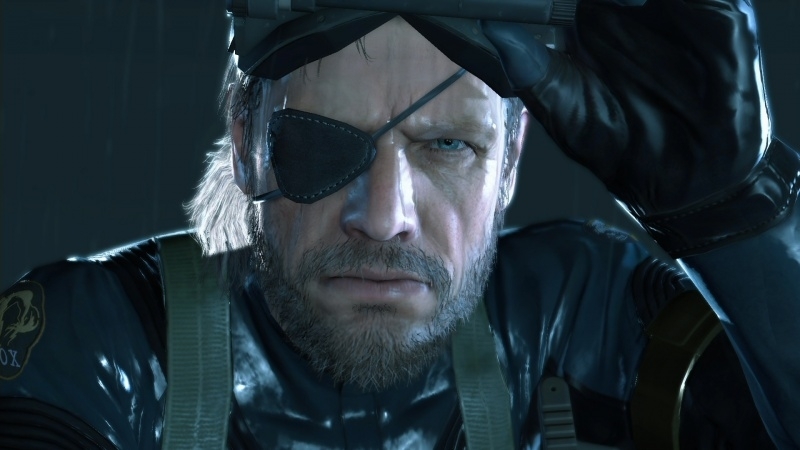 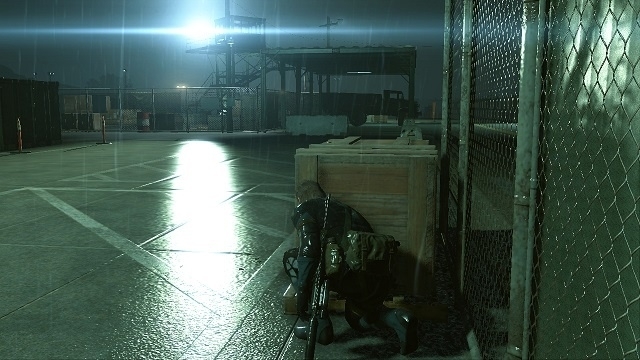 Assuming control of the legendary Snake (a.k.a. Big Boss), players are charged with the infiltration of Camp Omega where both Paz and Chico are held. The hostages hold key information concerning Snake and his private military organisation that Snake and his ally Kaz Miller must prevent from being exposed. Ground Zeroes charts the rescue and the subsequent fallout that leads into the beginning of the The Phantom Pain. Ground Zeroes also acts as a bridge between previous Metal Gear Solid titles, easing players into the vaunted open world of Metal Gear Solid 5.