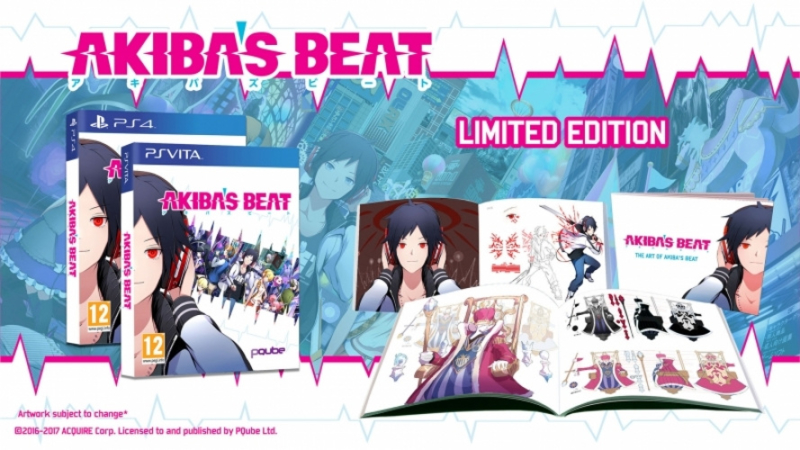 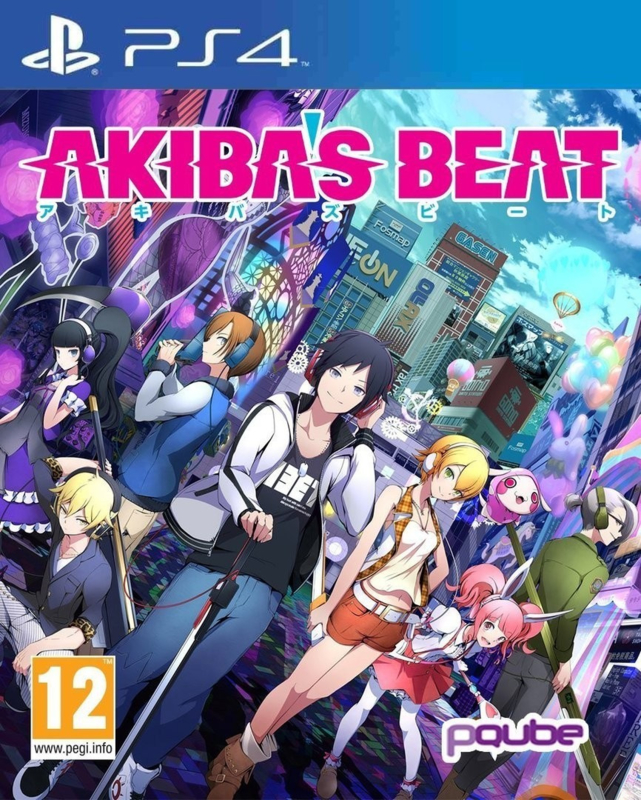 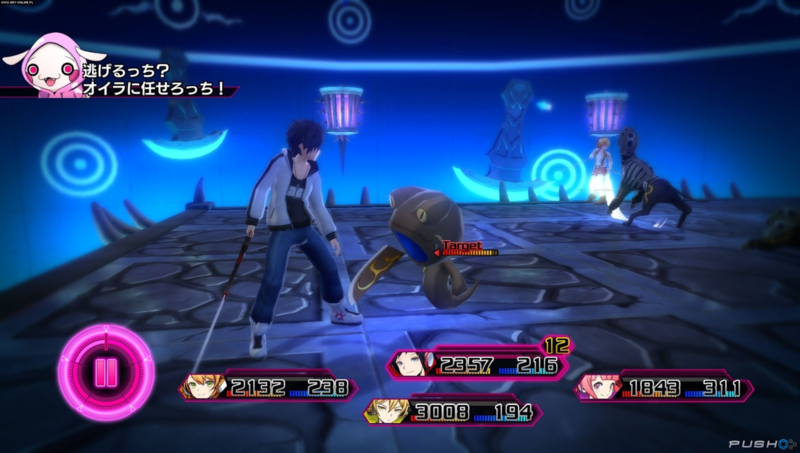 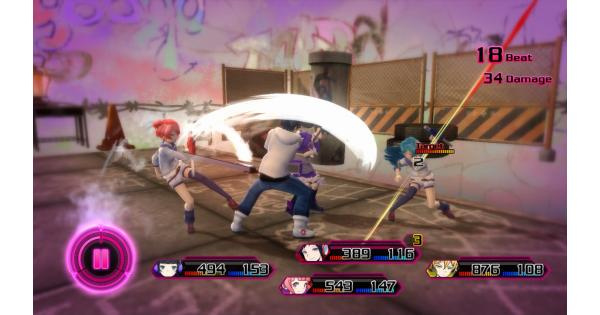 Akibas Beat is a modern-day satirical spin on a classic Japanese RPG formula. Set in a true-to-life recreation of Tokyos Akihabara ward (Akiba for short), players will take control of a party of characters led by protagonist Asahi Tachibana as they seek to rid the town of anything out of sync with reality. There are two sides to the gameplay: first, players will wander the streets and question the quirky Akihabara residents on a variety of subjects related to the mystery at hand, ultimately unlocking fantasy-themed dungeons known as Delusionscapes which are infested with monsters called deluseons. These deluseons are encountered on the map and fought in a party-based action battle system, putting players skills to the test and creating a uniquely challenging experience that seamlessly blends a real-life locale with the secret delusory world of its residents true desires.