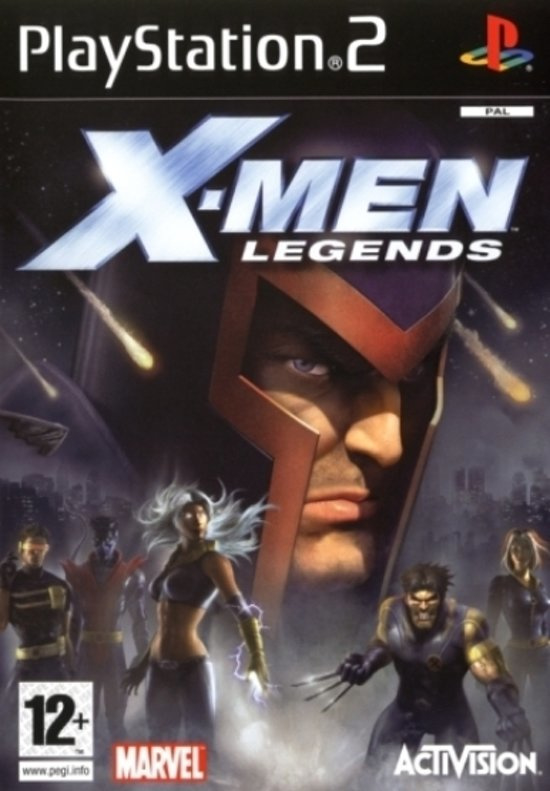 X-Men: Legends features favourite characters from the powerhouse Marvel franchise in an immersive action RPG. The story begins when the X-Men learn that Magneto, their greatest adversary, has devised a plan to give mutants the power to reign supreme over humans. The X-Men are then forced to battle Magneto to prevent global chaos and stop their foes from imprisoning the human race. In order to save the world from certain destruction, players must build the perfect X-Men team by recruiting new members and deciding how best to upgrade their powers and abilities. Players will need to choose the best combination of heroes to tackle each unique obstacle as they face a threat that could destroy all of mankind.

Gamers can pick their favourite X-Men character and upgrade each character's attributes to create their perfect team. Recruiting from 15 different heroes including Wolverine, Cyclops, Storm and Jean Grey, players gain experience, upgrade their team, characters and unlock new abilities to aid in the quest. X-Men: Legends also features a multi-branching, mission-based storyline that allows for abundant replay value. Players can play solo or cooperatively with up to three friends as they battle evil mutants. Dynamic joining allows new players to become part of the adventure at any time during the game.