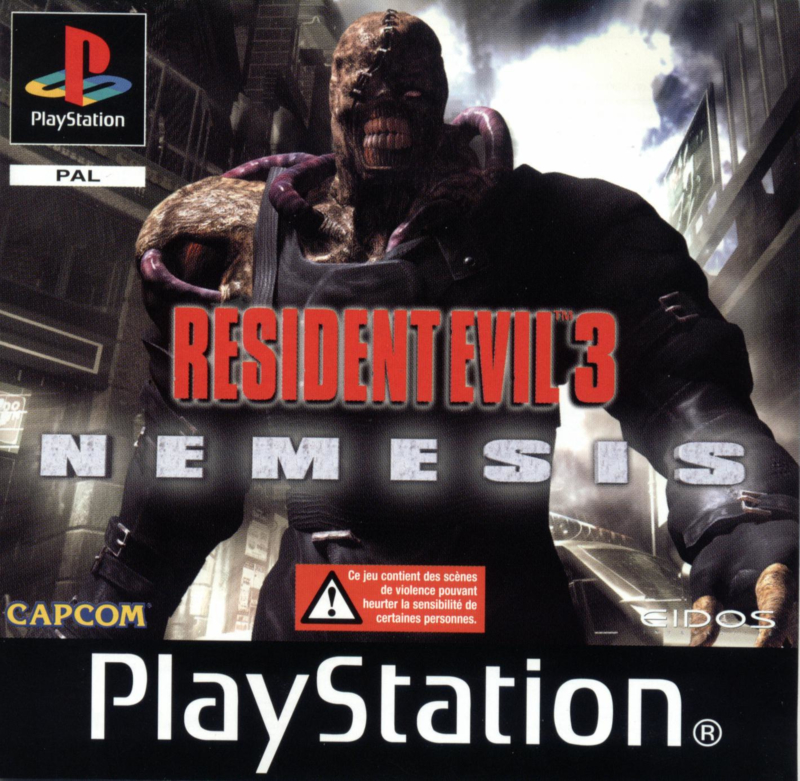 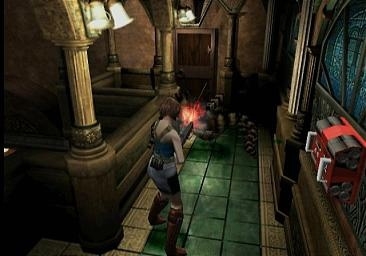 Resident Evil 3: Nemesis for Gamecube is a direct port of the PlayStation survival horror classic, based on the marginally enhanced Dreamcast re-release. This third title in Capcom's saga of terror begins just hours before Resident Evil 2, and exists as a sort of side game (or sequel/prequel, depending on how you look at it). Jill Valentine, special S.T.A.R.S. operative, reprises her role as the hunted. The faceless evil of the Umbrella Corporation is loose on the streets in the form of genetically mutated undead, and Jill is trapped in the city. The object is simple: avoid becoming a zombie entree and get out of Raccoon City! You'll have difficult decisions to make along the way; decisions that affect the course of the game. Fight your way through the twisting story to face of with title character Nemesis.