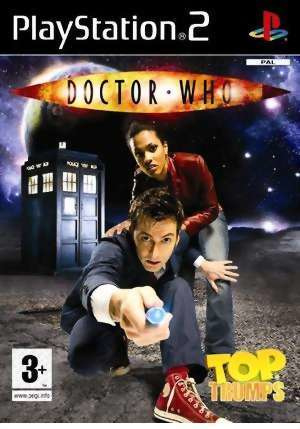 Travel through time and space with Doctor Who Top Trumps! Join the Tenth Doctor and his companion, Martha Jones, as they battle monsters from across the universe! Would Brannigan beat Novice Hame in a cat-fight? Is the Dalek Emperor more monstrous than the Family of Blood's scarecrow soldiers, or will the Ood beat them all? With despotic tyrants like the Cult of Skaro and the Cyber Army up against newcomers the Judoon: it's a battle of intergalactic proportions.