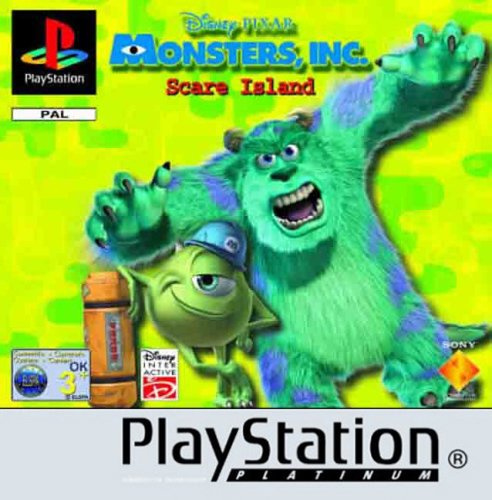 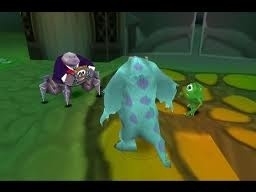 What would you say if you found out that the scary monsters hiding in children's closet were all part of a corporate conspiracy? Well, that's the premise of the 2001 Disney or Pixar film, Monsters, Inc., and it's the basis of this videogame for the PlayStation. Play as either Sully or Mike two of the monsters hired to scare little kids as you move from house to house, just trying to do your job. The company you work for is in the business of drumming up "scream energy," so you'll have to be extra frightening if you hope to succeed.