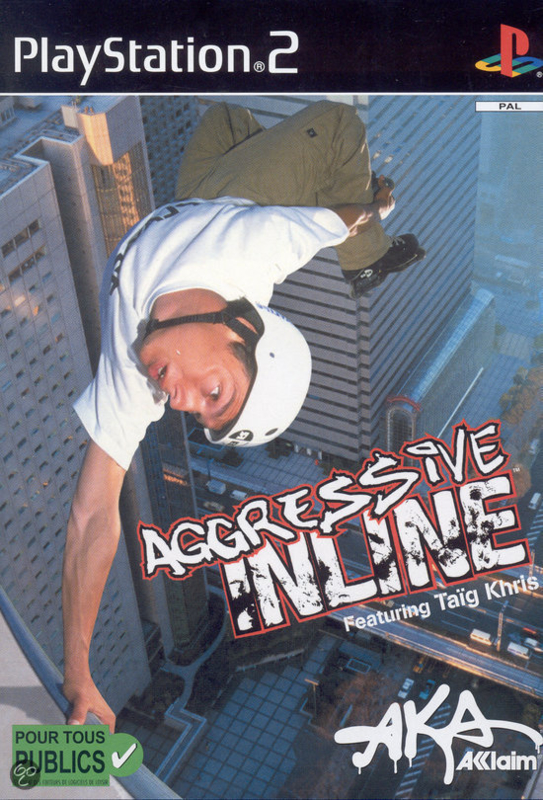 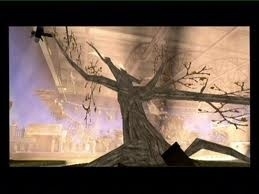 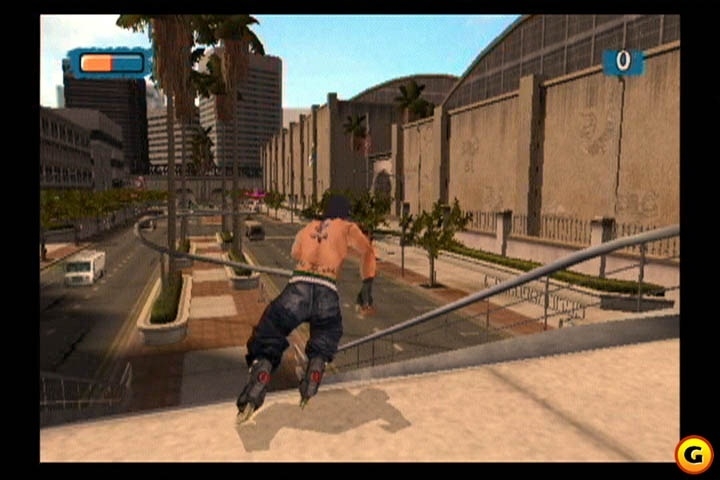 One of those titles is Aggressive Inline from Acclaim and Z-Axis. Based around freestyle skating as opposed to BMX or skateboarding, Aggressive Inline features some of the best skaters around. Ranging from X Game to Gravity Game champions, some of the greats include Chris Edwards, Franky Morales, Shane Yost, Matt Lindenmuth, Eido Yasutoko and many more. The game also uses a ?Juice Meter? that all but does away with timed games. In short, this allows players to play as long as they want ? provided they don?t mess up too many tricks.

Aggressive Inline is nicely garnished with 10-15 cinematic events per level and a soundtrack including Saliva, Black Sheep, Reel Big Fish, Hoobastank, Sublime and Pharcyde. The Xbox version also makes use of the additional hardware power with advanced lighting and what looks to be bump mapping in the screens.