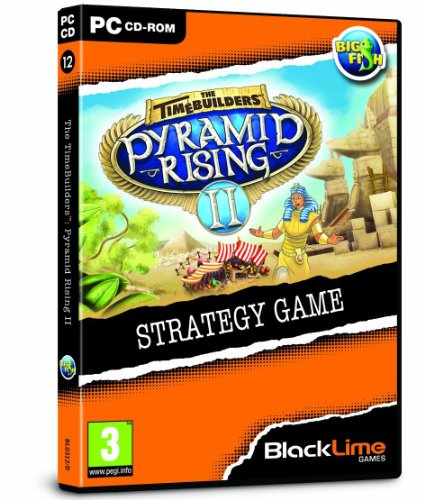 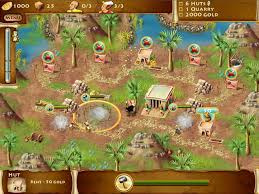 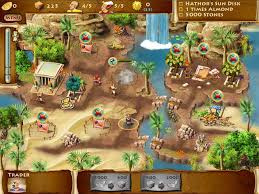 Great Pharaoh Touti and his friends are back for an epic adventure that will take you on a journey along the Nile in TimeBuilders: Pyramid Rising 2! When the priest Hapu discovers an ancient papyrus scroll foretelling the cataclysmic end of Egypt's eighteenth dynasty, he learns that in order to save the kingdom, eight majestic temples must be built, and quickly, before the four moon-cycle ends. Become Touti's architect and save the dynasties of ancient Egypt!