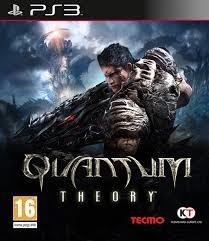 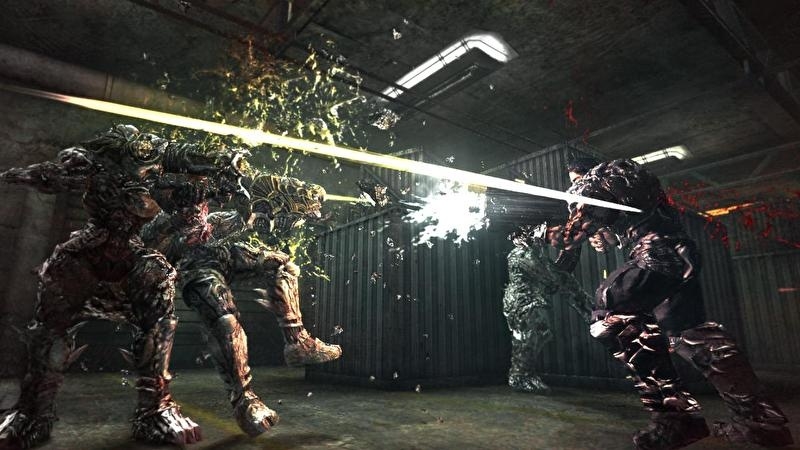 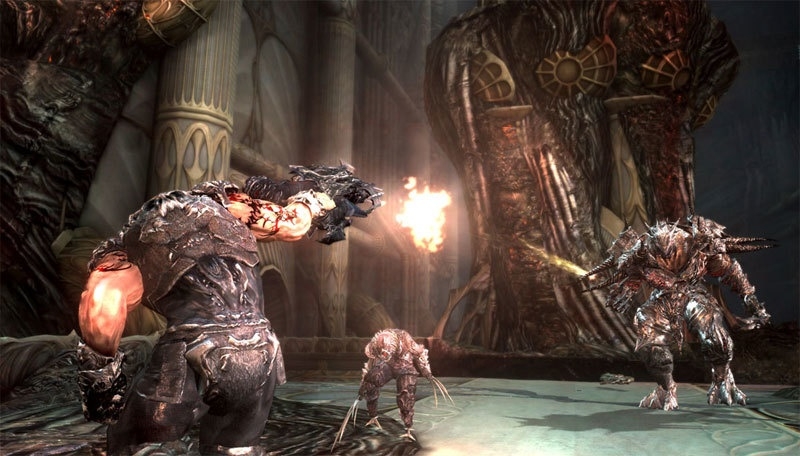 Many years have passed since the world war inflicted catastrophic damage on the human race, leaving only a few survivors. In their new community Cocoon, life has been threatened by a black material called Erosion, creating a post-apocalyptic environment. Surviving humans recruit a militia to conquer the Erosion and set out to take down the evil, Living Tower. Arriving at the scene is the stalwart warrior Syd, whose only intentions are to destroy the Tower. He meets the beautiful and mysterious Filena as they both ascend to the top in their search for answers.

In this hyper-real action-shooter game, players experience Syd and Filena's adventurous ascent through a treacherous tower, presented in an art nouveau style world that is on the verge of becoming post-apocalyptic, which merges the beauty of organic motifs with technology and action-packed gameplay.