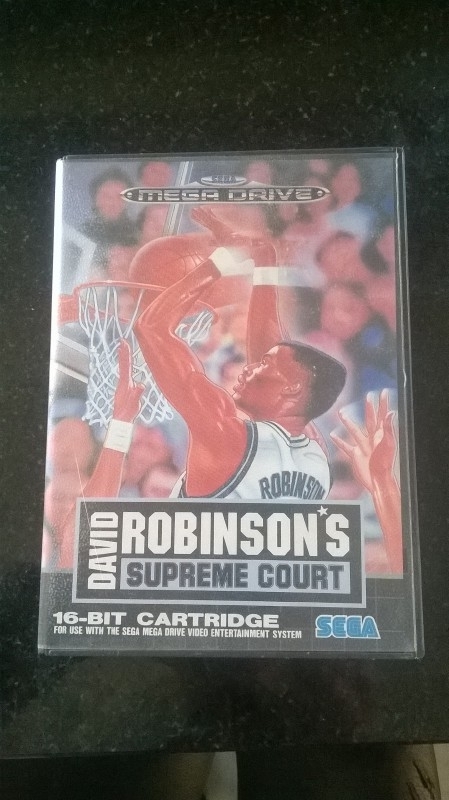 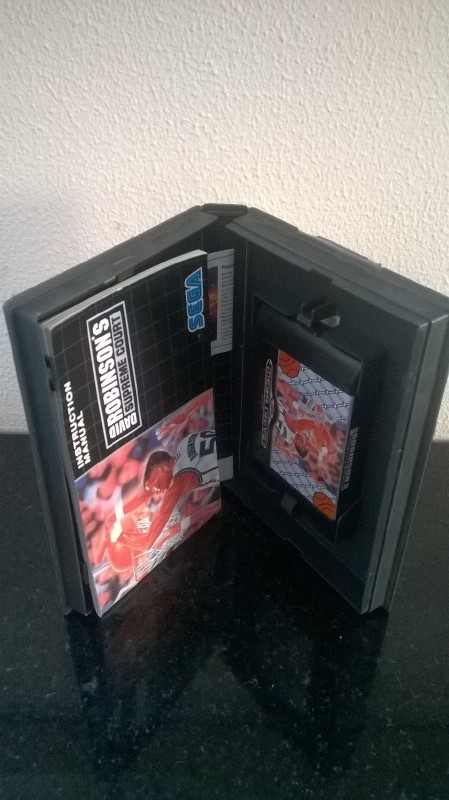 While he's commonly known as the "Admiral" for his tour of duty in the U.S. Navy, now David Robinson takes on the role of the "Judge" with DAVID ROBINSON'S SUPREME COURT. You can hit the hardwood for some fast and furious three-on-three action, or you can opt for the more traditional five-on-five game. There are 20 players to choose from, each with unique skills, talents, and characteristics that you must take into account when choosing your team. The game features 24 digitized shots of real basketball players, so you can expect to see some authentic action on the court. As if that weren't enough, David Robinson himself will offer his commentary and playing advice between periods, which could mean the difference between victory and defeat. Now you can have your day in (or on) court with DAVID ROBINSON'S SUPREME COURT.