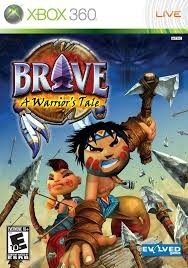 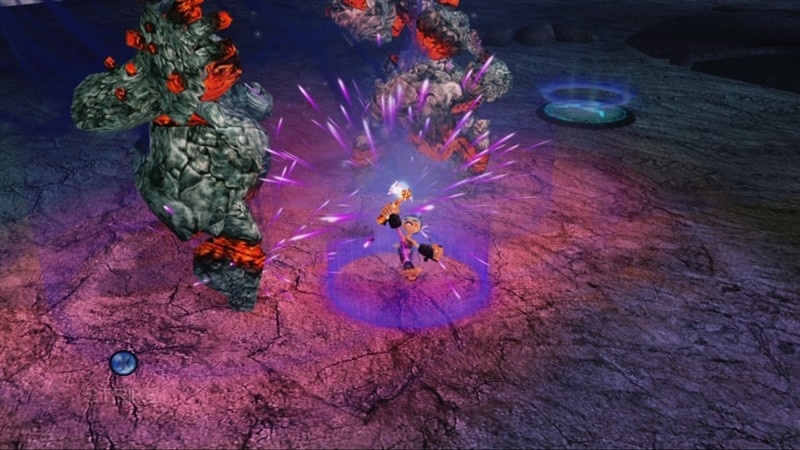 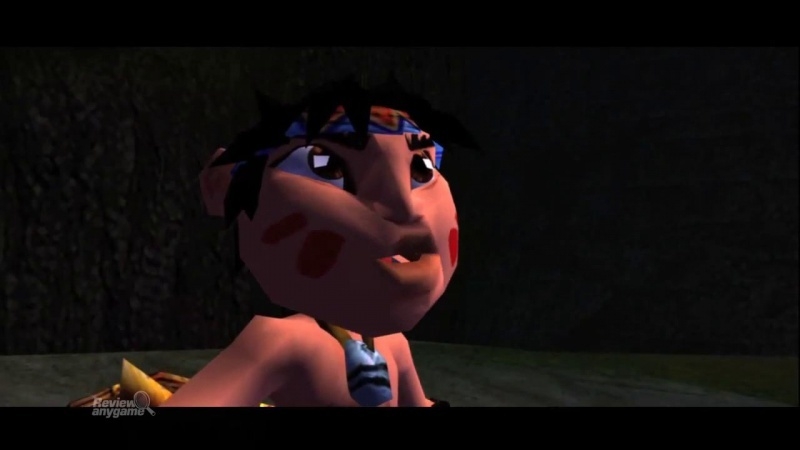 Brave A Warrior's Tale voor de xbox 360
Set in a fantastic world based upon the mythology of Native America, Brave: A Warrior's Tale plays as a series of flashbacks in which a now elderly Brave describes the events of his life. Between the warrior’s tales of his youth, the player takes control of Courage, a young boy who takes lessons from his elder's experiences to stop the current threat to their village. The game provides players expansive exploration and in-game interactivity on their quest to defeat the sources of evil, continuously offering a significant challenge to players as they advance through a world of untamed wilderness. Brave is able to transform into various animals, track prey, and battle enemies that stand in his way with bows and arrows, tomahawks and a variety of ancient powers.