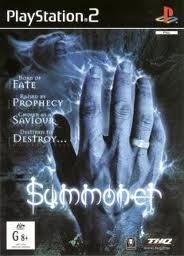 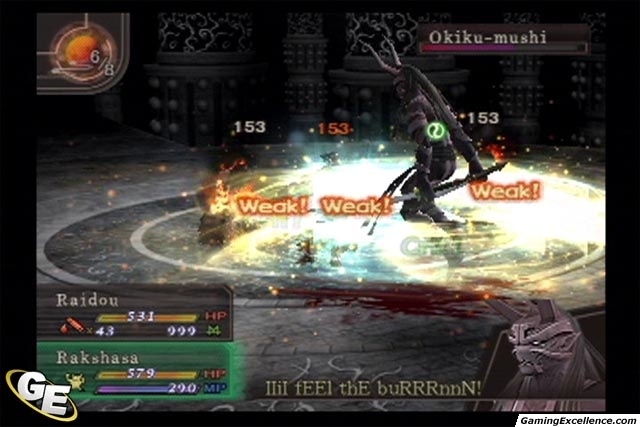 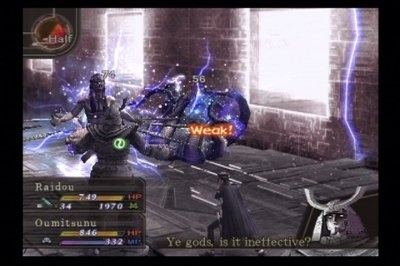 Born with the mark of the Summoner, Joseph possesses a power greater than emperors and gods. As a child, he summoned a demon to save his village, and watched in horror as those he loves where destroyed. Nine years later, the armies of Orenia invade, and Joseph must confront the prophecy he was born to fulfill.

- Encounter hundreds of characters and battle in realtime with a five-person party.

- Cast spectular spells. Wield and arsenal of weapons. Cald yourself in the armour of a warrior.