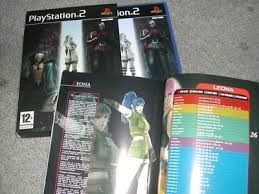 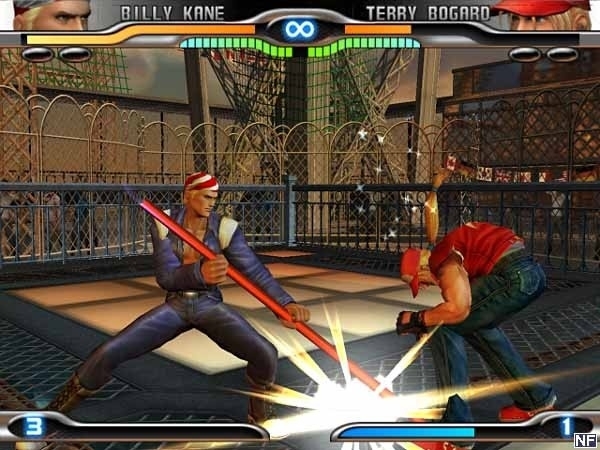 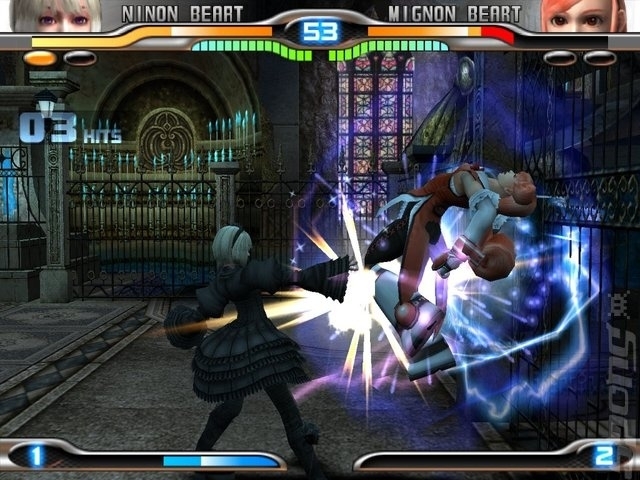 The first original KOF title for the PlayStation 2, The King of Fighters: Maximum Impact features 15 of the most popular SNK hand-to-hand combatants plus 5 new ones. Terry Bogard, Kyo Kusanagi, Iori Yagami, and countless others battle it out all over the world in full 3D for the first time ever. Designed specifically for the home console market, Maximum Impact also boasts character profiles, multiple costumes, and three-on-three team battles just like its older arcade counterparts. Many retailers in Japan and the US offered a limited edition version of the game near the beginning of its release that included a King of Fighters: MI book and bonus DVD, in addition to a Terry Bogard hat.