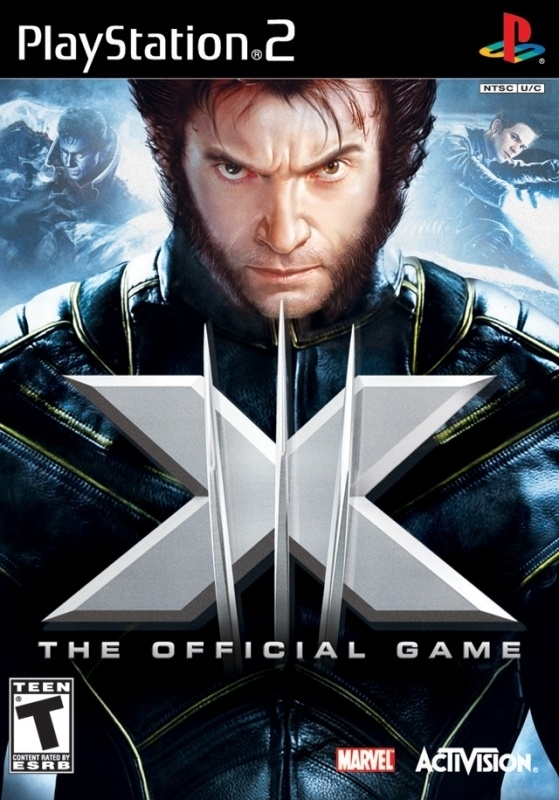 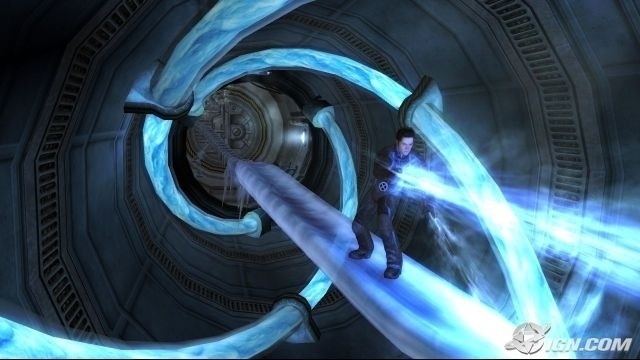 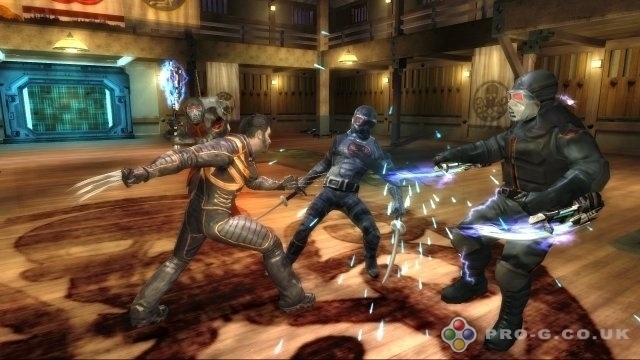 Master the power of the XMEN.

Unleash the fury of Wolverine, the speed of Iceman and the agility of Nightcrawler as you battle through events leading up to feature film X-Men: The Last Stand.

- Encounter key elements of the X-Men movie universe, from villains to locations. - Join forces with Storm and Colossus against Sabretooth Multiple Man and others. - Evolve your characters powers over time, in environments tailored to their skills.