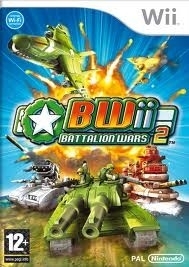 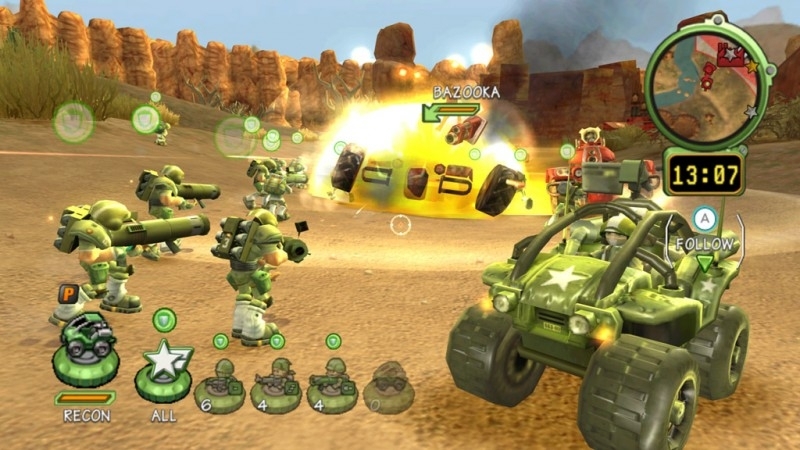 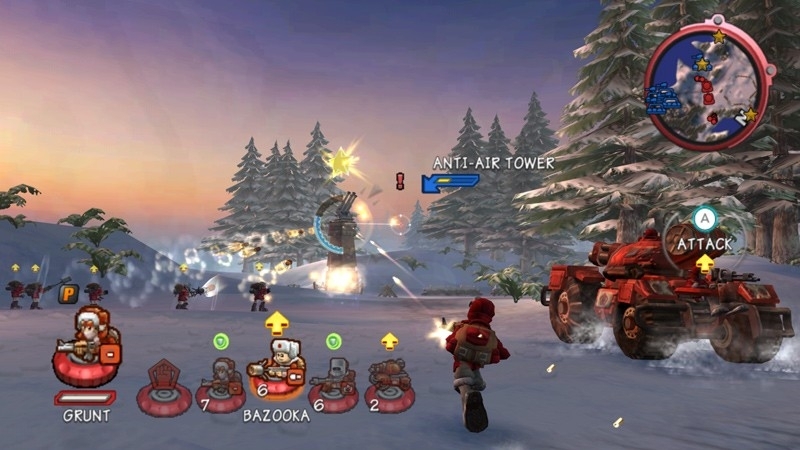 - Direct your Battalion into the fray! Use the Wii Remote to send your troops to target and strike

- Tactics win the day! Fight in five massive theatres of war, taking you over land, sea, and air with

- Take the battle to your friends in a head-to-head battle over Nintendo WFC, or team up for a co-