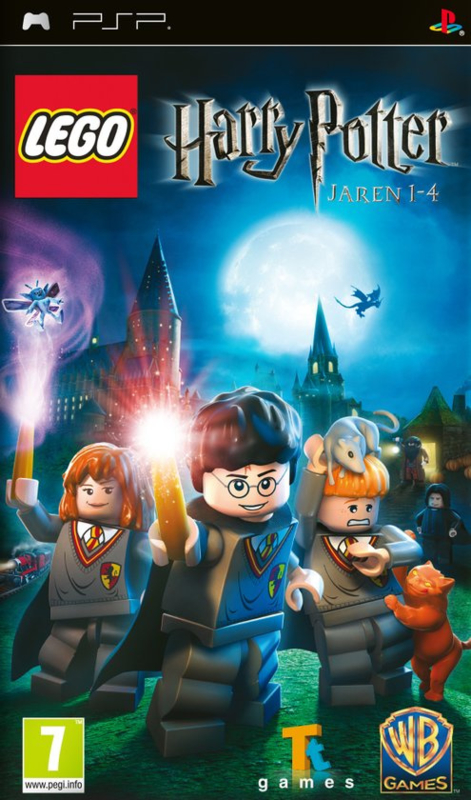 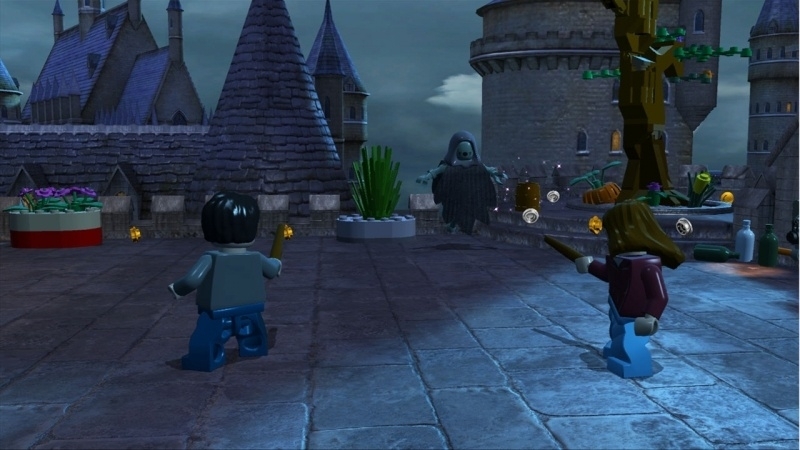 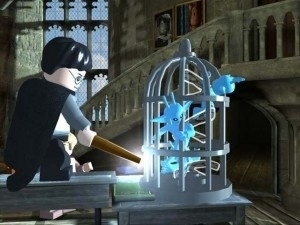 The Magic is Building! Connect the bricks from Privet Drive to the Triwizard Tournament and experience the magic and adventure of Harry Potter and his friends in the first four stories – LEHO style!

- Over 100 playable characters! - Play as Harry, Ron, and Hermoine as well as other favourite characters. - Explore Hogwarts castle, Diagon Alley, the Forbidden Forest, the village of Hogsmeade and   more. - Cast a spell with a friend and play through the first four stories as a team with co-op play.