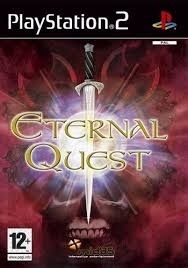 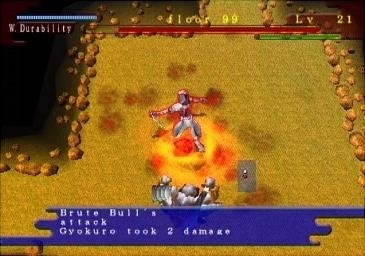 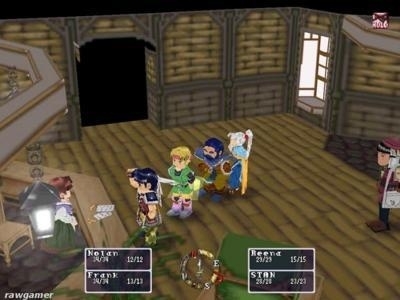 An ancient seal has been broken, and the tranquil village of Jinuma has come under attack from an army of merciless demons.

Determined to remove this evil pestilence from his Kingdom, the Shogun sends his bravest Champion into the underworld to put an end to the bloodshed.