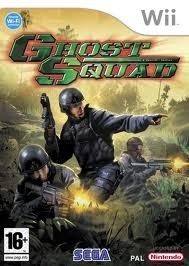 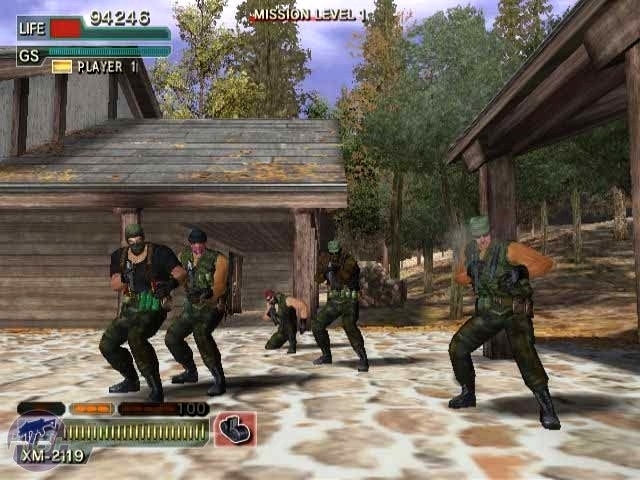 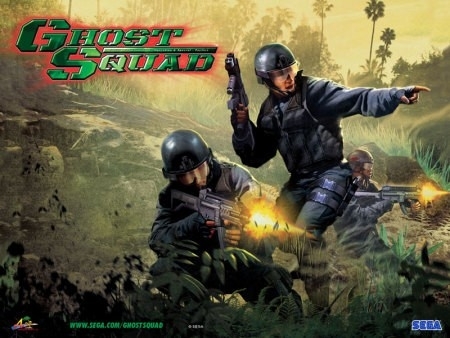 Join the elite Ghost Squad as they tackle terrorist threats around the World! The light gun arcade hit comes on the Wii with up to four players at once on screen. Blast your way through to rescue the hostages in co-op mode or go head-to-head in the all-new training mode. Prove your sharpshooting skills by uploading your score to the worldwide and regional ranking system.

- The full arcade game with exclusive Wii content and extras for 1-4 players.

- Make tactical choices that change the course of your mission.

- Unlock and array of new weaponry, costumes and secret modes!