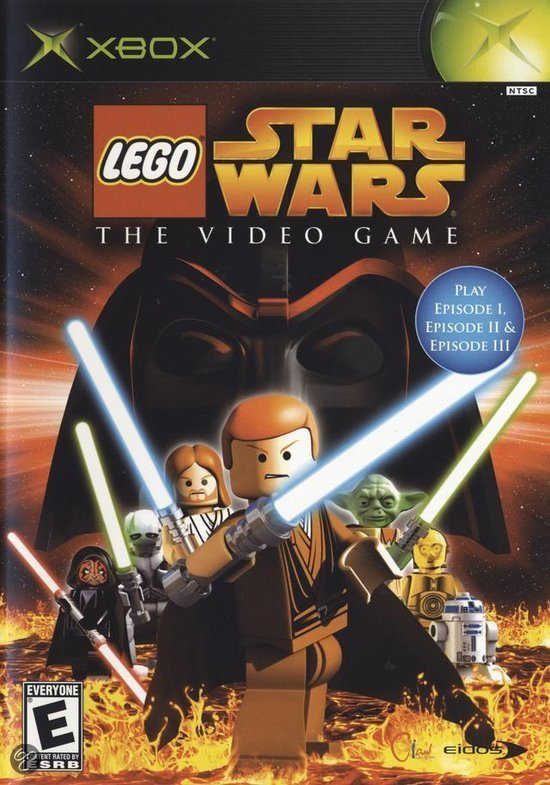 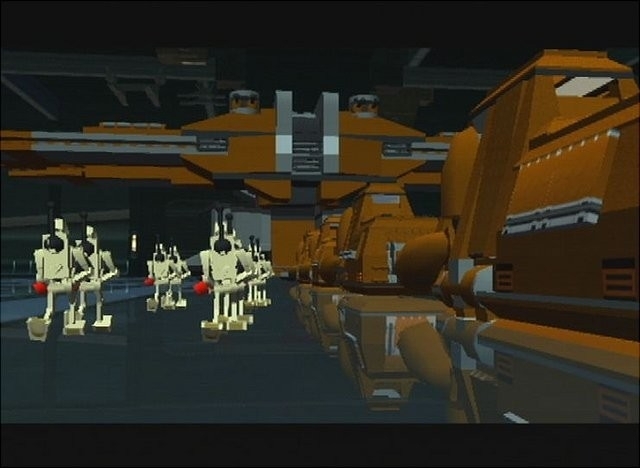 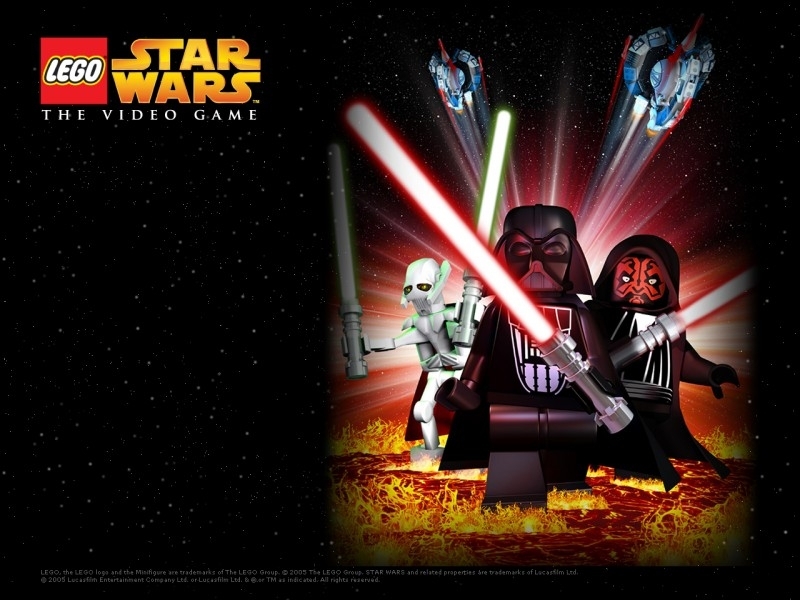 Based on the console version developed by Travellers Tales, LEGO Star Wars chronicles the first three episodes of George Lucas` popular science-fiction trilogy from the perspective of everyday building blocks. Up to two players can participate in the game at once and are encouraged to utilize team-based tactics with a variety of multi-character parties. Prominent moments from The Phantom Menace, Attack of the Clones, and Revenge of the Sith serve as the game`s backdrop for storytelling, while favorite personalities such as Obi-Wan Kenobi, Anakin Skywalker, and Jango Fett can be manipulated to advance your progress.