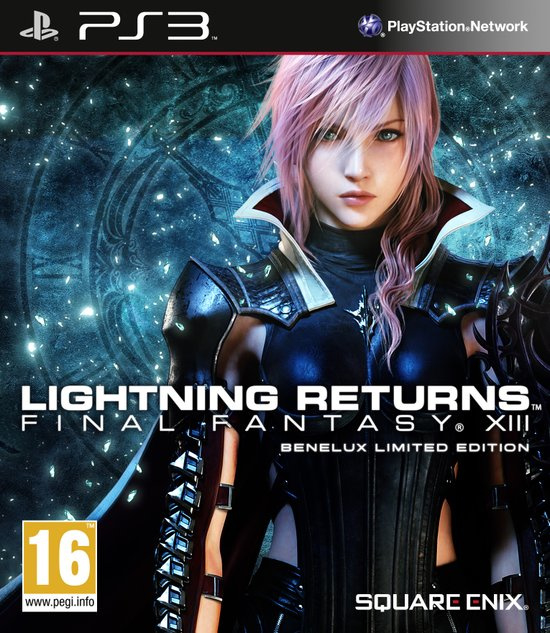 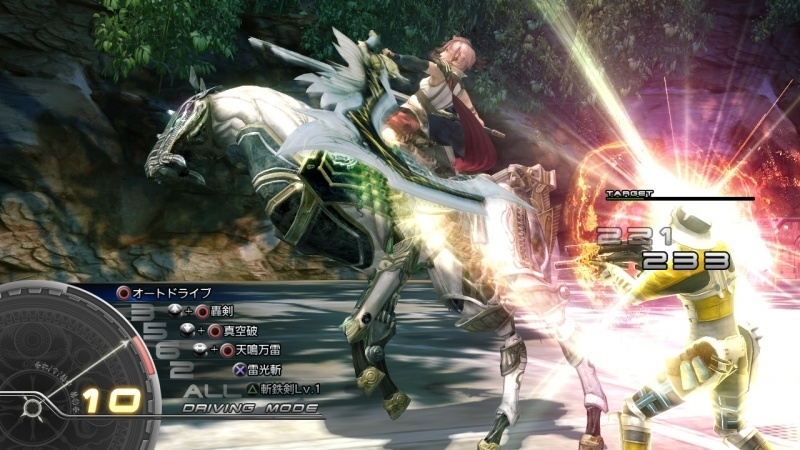 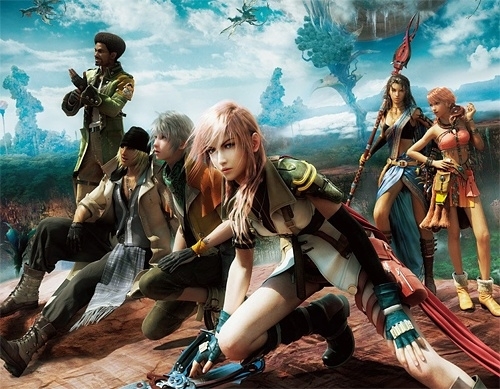 Do you have the courage to face your destiny?

As a deepening crisis threatens to plunge the floating world of Cocoon into chaos, a band of unsuspecting strangers find themselves branded enemies of the state. With the Panicking population baying for their blood, and the military all too happy to oblige, they have no choice but to run for their lives. Join them on a desperate quest to challenge the forces controlling their fate, and prevent untold destruction.

Featuring an unforgettable storyline, a battle system blending action and strategy, cutting-edge visuals and awe-inspiring cinematic sequences, Final Fantasy XIII delivers the next step in the evolution of gaming.