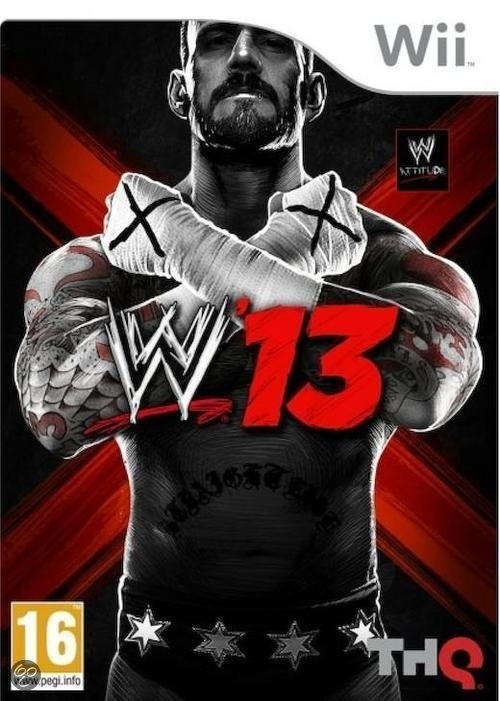 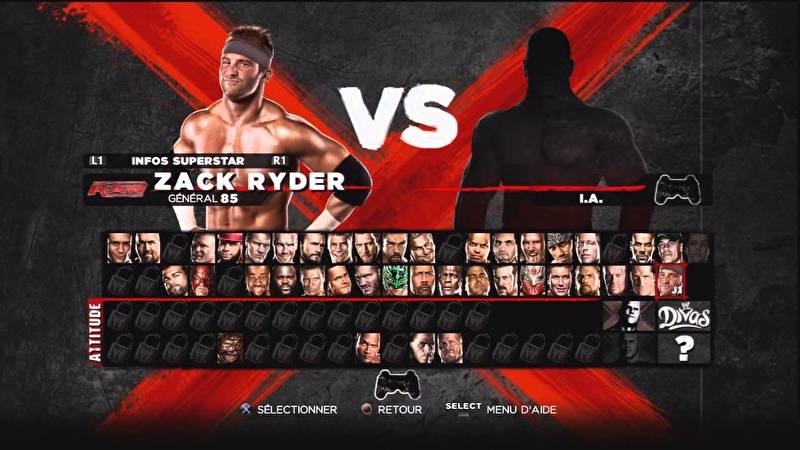 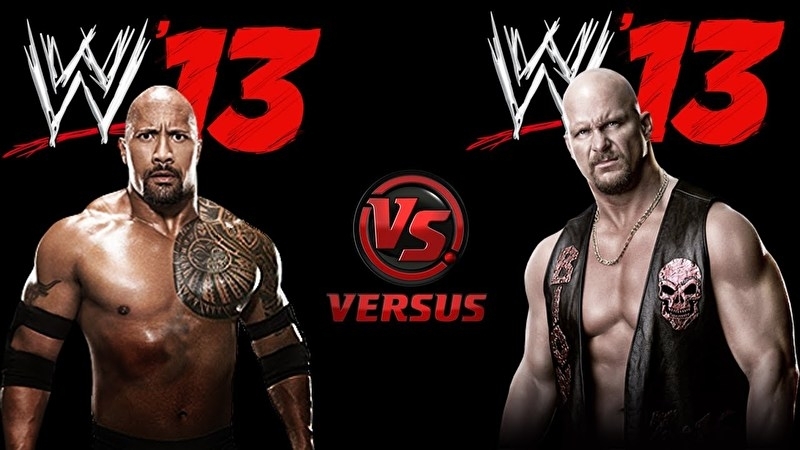 Step into the ring of the '13 edition of the WWE video game. WWE '13 transforms gameplay through the introduction of WWE Live, completely changing the way players embrace the videogame's audio and presentation elements. Predator Technology returns to further to further implement critical gameplay improvements while fan favorites in WWE Universe Mode and the franchise's renowned Creation Suite are poised to offer the utmost in player freedom. Furthermore, WWE '13 introduces a groundbreaking, single-player campaign based on the highly influential Attitude-Era. Complete with a robot ruster-the largest to date in the franchise--along with a host of additional features, WWE '13 is ready to live a revolution of its own.