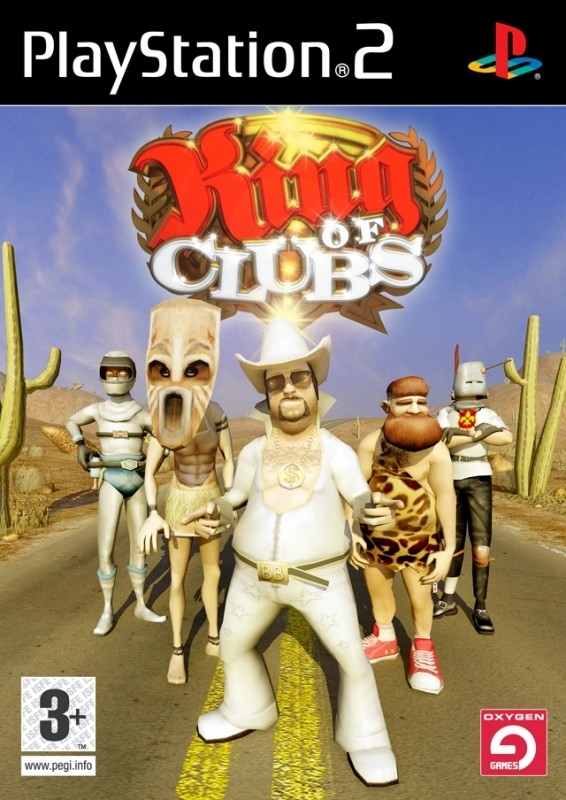 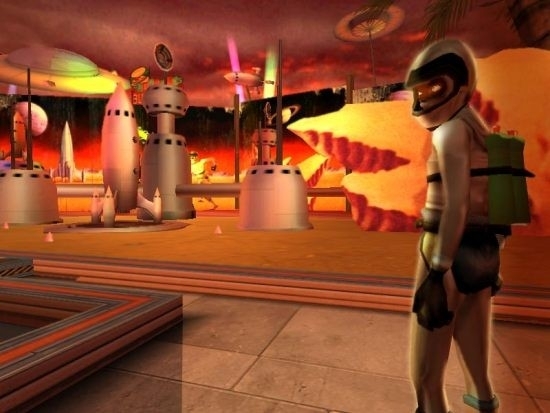 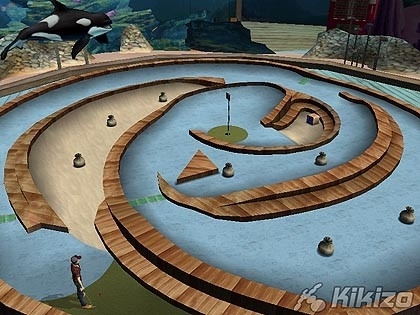 The sun blazes down relentlessly here in the Nevada desert. Route 66 is nearby but not that many cars pass this way. You could say it’s rather deserted…but all that is set to change because Big Bubba, the state’s leading entrepreneur is about to transform this less than lively location into a thriving tourist attraction! But y`know, you can`t be too careful. Big Bubba has had one hell of an idea for drawing those tourists and their greenbacks into his new business venture...

This is the setting for King of Clubs - an engaging trick-based action puzzle game. The game boasts a distinctive vintage Americana graphics and soundtrack, along with its appealingly humorous multiplayer mode. The game has 96 levels, including 10 multi-level challenges, plus bonus areas, and offers hours of game play and a host of gadgets.