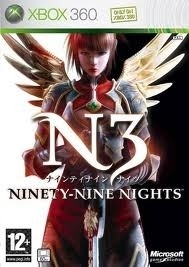 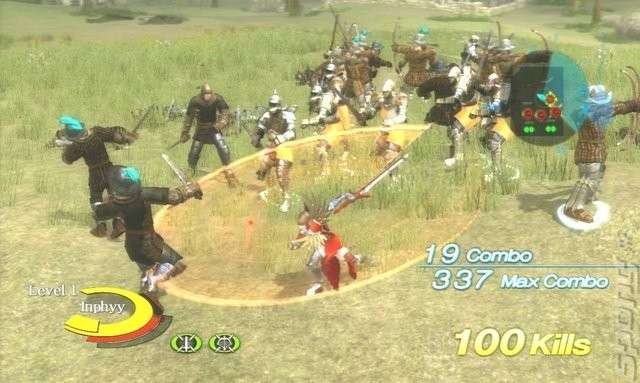 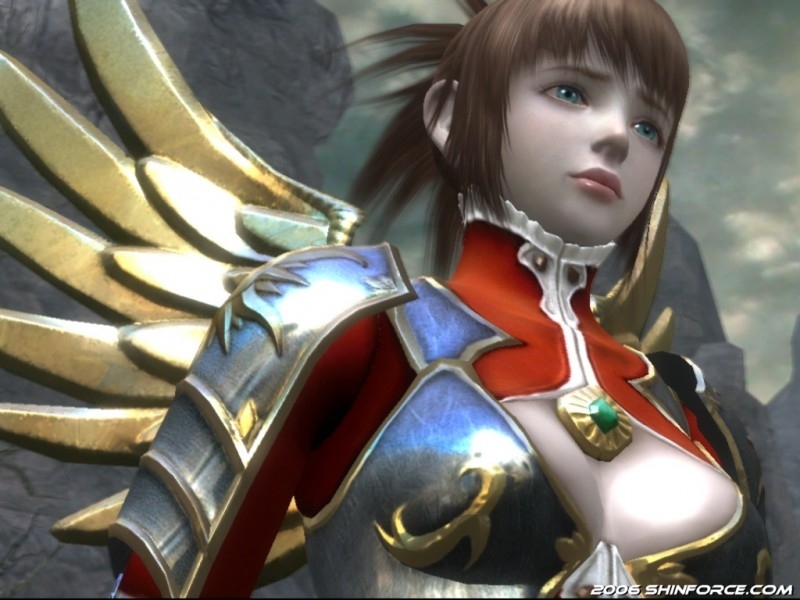 In a struggle between light and dark, a new world order is established after the destruction of the "mysterious power stone." Warriors are destined to battle in a place far beyond their imagination, as a magnificent story spun of drama and emotion unfolds from multiple perspectives. From the collaboration between famed game developer Tetsuya Mizuguchi (Q Entertainment) and leading Korean developer Phantagram, the epic fantasy-action game Ninety-Nine Nights combines large-scale battles and exhilarating action. Players enjoy a full complement of more than 100 different weapons and fighting styles, in addition to a vast number of magic skills and spells. Multiple playable characters are available, each with their own dedicated plot line that ultimately intertwines with that of the larger story.