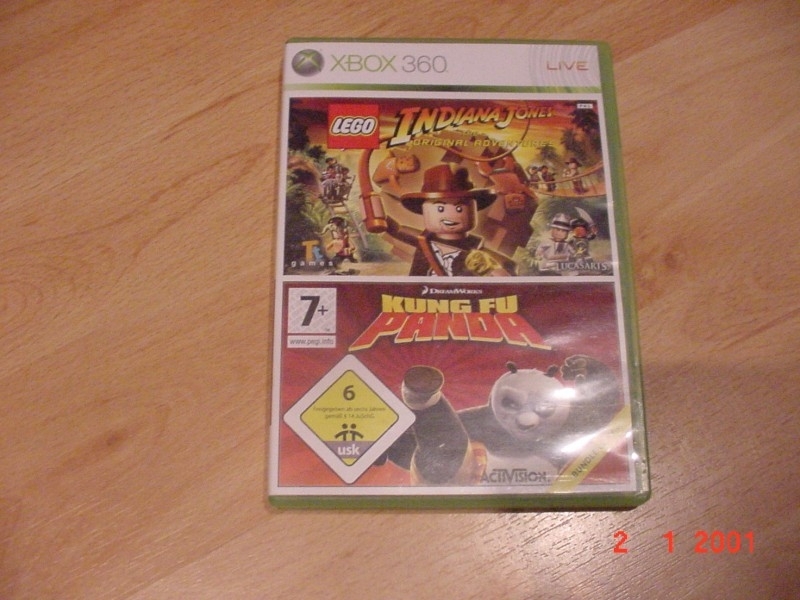 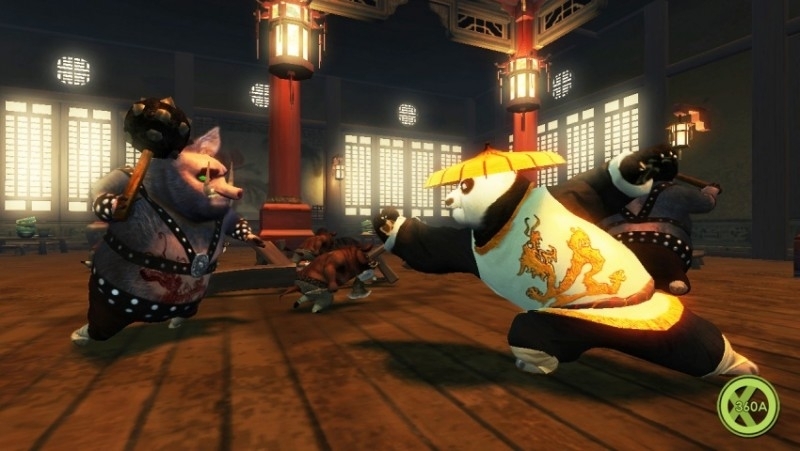 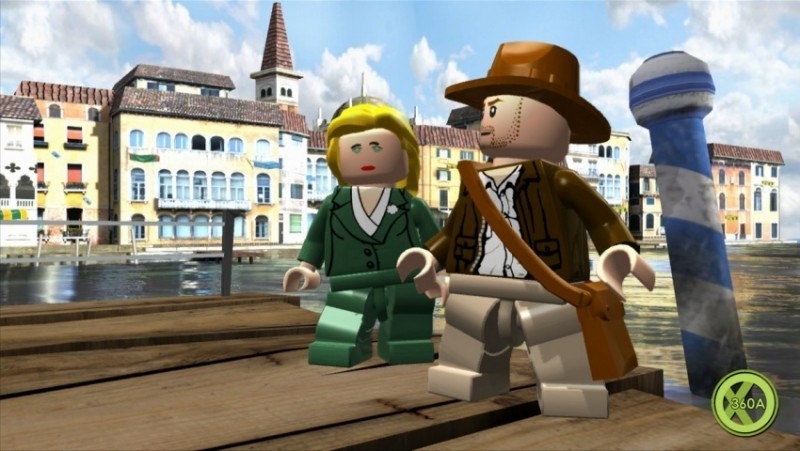 In Kung Fu Panda, players embark on an epic, action-packed adventure as they master the specialized Kung Fu fighting styles of Po the Panda, his teacher Shifu, and the legendary Kung Fu masters. Through 13 legendary levels from the movie and beyond, players must work to become the Dragon Warrior and defeat the ultimate enemy Tai Lung, as they battle a variety of foes, overcome dangerous obstacles, navigate multi-tiered environments and solve challenging puzzles.