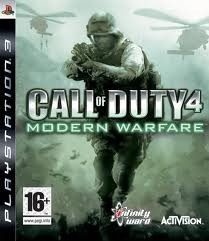 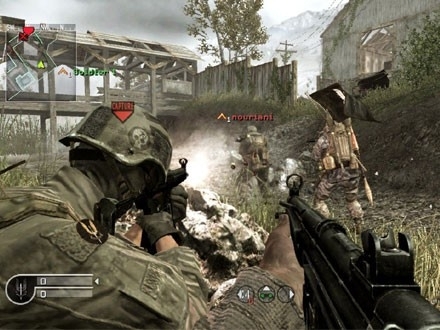 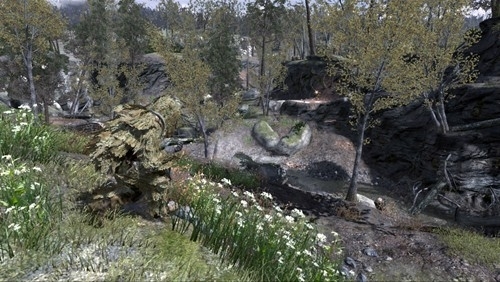 •Multiple game of the year winner, Infinity Ward, presents Call Of Duty4: Modern Warfare, The next-Generation of combat shooter and one of the most anticipated games of the year, Fight as a member of U.S Forces and British spec ops in global hotspots to eliminate a well-armed, ruthless force of international separatists. Take the fight online where persistent stats unlock dozens of customisable weapons and abilities like calling in attack helicopters and fight jets to dominate your opponents.

•One of the deepest online shooters of all time