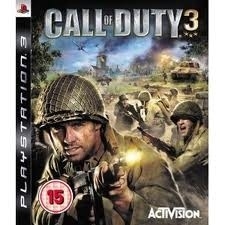 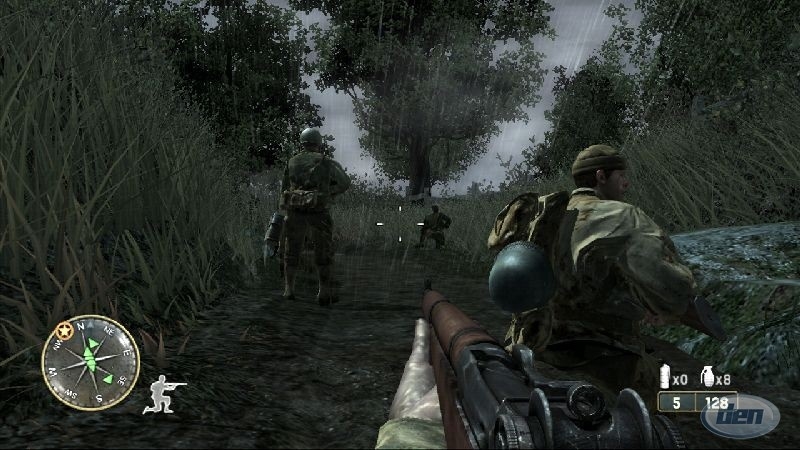 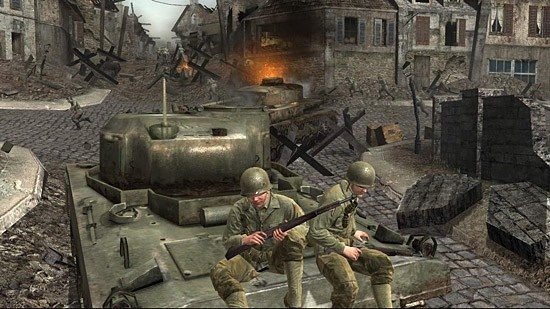 Brings you closer than ever to the fury of combat.

Fight your way through the Normandy Breakout campaign, the most devastating series of battles in WWII. Featuring all mew battle actions, destructible environments, and vehicle-based online Multiplayer, Call of Duty 3 delivers the most cinematic en intense combat moments ever depicted.

- Fight alongside your squad through the heavily-defended Frensh countryside in an all-   out assault to liberate Paris. - Unprecedented variety of combat featuring driveable vehicles, night-time raids and full-   scale intense battles. - Up to 16 player online Multiplayer support including new never-before seen modes and   multiple occupancy vehicles.